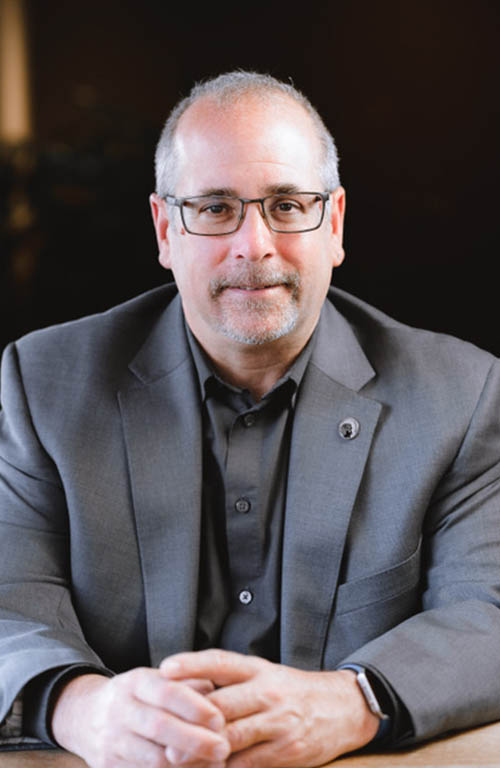 Born and raised in Sacramento, Evan Selby began his career in the Food Service Industry at age 15 as a Dishwasher. He was a cook by 16, a Sous Chef by age 20, and finally a Chef at age 25. He transitioned to the Front of House in his mid 20’s and worked as a General Manager for Steve’s Place Pizza, Original Pete’s and Chevys Mexican Restaurants.  In 2003, Evan went to work for A Shot Of Class Catering and The Chateau Restaurant, where he became fascinated by Wine, Beer and Spirits, as well as transitioning into Offsite Catering. In late 2006, as a partner and VP of Marketing & Operations, he opened Prestige Events and La Perla Bistro in Carmichael. In 2010, he divested and went to work for his previous Partner and a previous chef at Jackson Catering & Events. Over the next few years, Jackson Catering & Events reached the top of the market in the Sacramento region. In March of 2018, Evan passed the CMS Certified Sommelier Exam and in September of 2018, Evan joined the WM Restaurants team as Catering Director and helped launch WM Catering and Events.